The Time to Rest is Now

My maternal grandmother Ora taught me about radical care. I used to watch my grandmother as she sat on her plastic covered yellow couch where she meditated for thirty minutes every single day. She was a survivor of Jim Crow terrorism in the deep South and fled her home in Mississippi with thousands of other African Americans during the Great Migration of the 1950s. Ora floated up North on a spaceship built from uncertainty and hope as she landed in Chicago. She magically raised nine children, while working a job as an essential worker in a psychiatric hospital, dodging poverty, racism, and the invisibility of being a Black woman in America. Her commitment to "resting her eyes'' every day for thirty minutes was radical. Her ability to demand space to "just be" was a form of resistance. Charlie Watts

Whenever I would ask her if she was sleeping, her response was always the same: "Every shut eye ain't sleep. I am resting my eyes and listening for what God wants to tell me." While all of the world around her was attempting to crush her spirit, she rested and resisted the beast of grind culture. She taught my mother to rest, she taught me to rest and now I am teaching hundreds of thousands to embrace rest as a way to make us all more human.

Rest is resistance because it disrupts and pushes back against capitalism and white supremacy. Both toxic systems refuse to see the inherent divinity in human beings and have commodified and used bodies to be a tool for production, evil and destruction for centuries. Grind culture has made us all human machines, willing and ready to donate our lives to a capitalist system that thrives by putting profits over people. Rest is resistance because it disrupts the lie that we are not doing enough. It screams, "No, that is a lie. I am enough. I am worthy now and always, because I am here."

The Nap Ministry is a meditation on rest as resistance. It is not a soft wellness idea afraid to uplift and call out the many reasons why we are not well. It shines the light directly on the power of dismantling the toxic systems that create trauma and terror in our bodies and souls. We center rest as a means for healing and liberation and believe sleep deprivation is a racial and social justice issue. We must be able to sit with this deep truth: America is not a welcoming place to all bodies. America was built on the backs of Black people who labored without rest for centuries on plantations as the country built its economic power. White supremacy became a vehicle to poison the hearts and minds of an entire nation to view human beings as less than human. Rest is resistance because it is a counter-narrative to the script of capitalism and white supremacy for Black people, and truly for all people. We are intimately interconnected and none of us are free, until we are all free.

I believe rest, sleep, naps and slowing down can help us all wake up to see the truth of ourselves. Rest is a healing portal to our deepest selves. Rest is care. Rest is radical. When your worth has been falsely tied to how much you produce, resting becomes an act of resistance. Caring for ourselves and our communities is a meticulous love practice and Black women have been centering community care for centuries. We have stood firmly in the space of creating a life filled with joy and radical care, even in the midst of oppression.

Rest is resistance now more than ever. The time to rest is now. We will resist. We will rest. 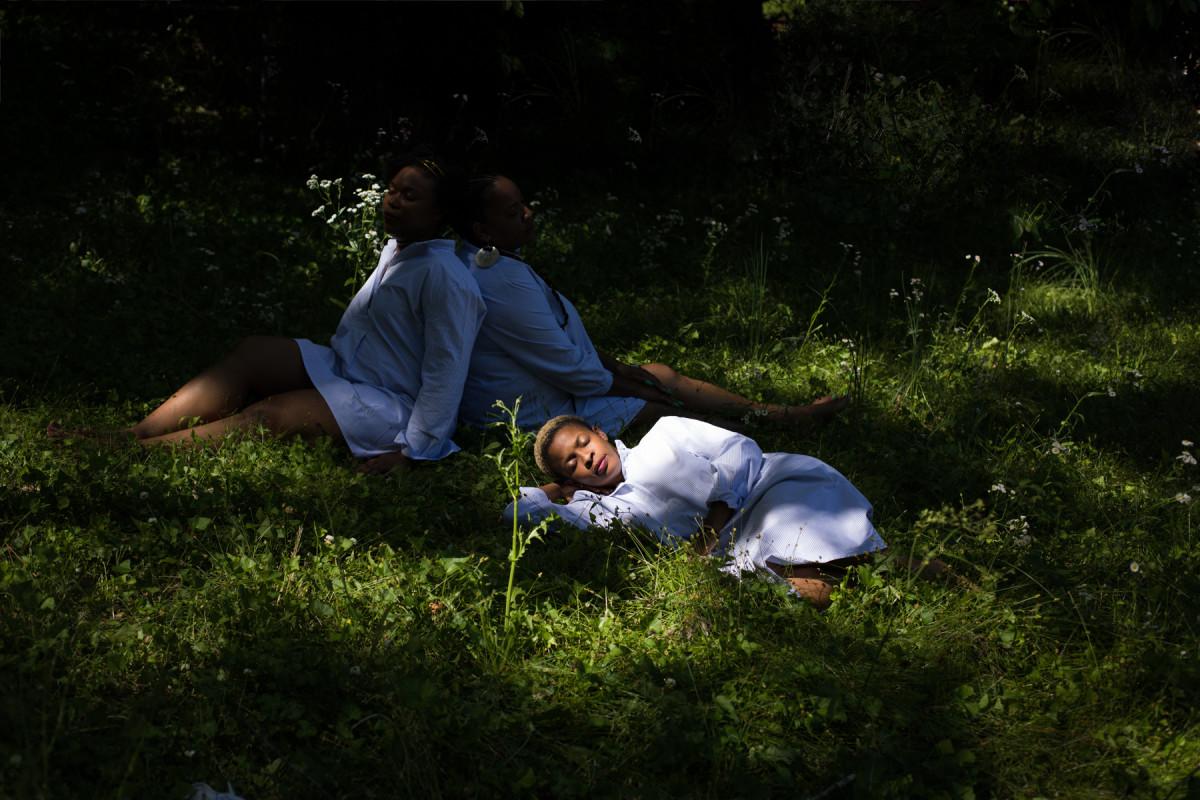 Find us in social networks