Learning to control your body and breath, these are the most important pillars of Hatha yoga. Many other 'hip' forms have emerged from this accessible style of yoga. Good thing, isn't it? What is Hatha yoga and where does it come from? In this article you can read all about it.

Indian philosopher Patanjali described eight different stages of yoga in his Yoga sutras over two thousand years ago: precepts on how to live a meaningful life. For example, the first precept, yama, is about your ethical standards and the second, niyama, is about self-discipline. The third and fourth stages, asana and pranayama, are the most practical and together form the main ingredients of Hatha yoga. Asana stands for physical exercise, pranayama for control of breathing.

Hatha = the sun the moon In the name Hatha, the Sanskrit words ha (sun) and tha (moon) come together. The sun stands for action, the moon for innerization. In Hatha yoga these opposite energies come together. By moving your concentration and breath to points in the body, you bring consciousness there. Hatha is a flow without a clear founder or gurus. Because of this it is very open; everyone can find something for himself in it. The first clear source is the fifteenth century document Hatha yoga pradipika, which is still called the bible of yoga. In it Swami Swatmarama describes the path to the supreme, 'royal' yoga. In this scripture he elaborates a complete system of poses and breathing. Each pose consists of four 'moments':

* Preparation: in a quiet, neutral posture you try to be in the here and now. * Taking a poe: in a flowing, natural way you move to the posture. Without forcing. The physical performance is unimportant. That you can fold yourself into a pretzel is nice, but it only becomes yoga when the experience is paramount. * Holding the poe: while breathing you stay in the pose for some time, spreading the tension over your muscles. That way you stay alert. * Realization: in a resting posture you check the effect of the posture. Usually you take asanas several times. In this way the posture becomes your own and it is easier to fully concentrate on it. It becomes a posture of body and mind. Pranayama also consists of four parts: breathing in, holding the breath with filled lungs, breathing out and holding the breath with empty lungs. How long and how you do breathing exercises differs. Hatha distinguishes many breathing techniques. Pranayama teaches you to get as much out of the air as possible; that purifies and gives energy. The exercises are meant to teach you how to breathe. To allow the breath to come the way it really wants to. If you combine proper breathing with the poses, they will go off easier and have more effect.

Yoga, a sport or awareness?

From the end of the Second World War Hatha was introduced in the West.  You had roughly two styles. The one that focused on sports and health. And the one that focused on increasing your awareness. Some yoga teachers brought those philosophies together. By doing the poses you become aware of who you are and how you are put together. That makes you healthy. Yoga with both feet on the ground.

The role of the teacher is different in Hatha than in Ashtanga yoga, for example. You give direction and energy without hindering people in their concentration. For example, teachers don't walk around saying whether a foot is right or wrong. Sometimes people have to get used to that approach. Performance is a hot item in our culture. But right and wrong are the ego's business. In Hatha you try to let go on that. To let go of your thoughts. Making things happen and being a spectator of that. People can only reach that consciousness on their own strength, with their bodies.

Hatha also works at home alone. With other yoga flows you derive a lot of power from the flow, from the group. Hatha brings you inside. The diversity of styles has increased enormously in recent decades. Iyengar, Bikram, Jivamukti, Vini and Ashtanga: one is aerobic, the other spiritual, but in the end they are all forms of Hatha yoga. styles come and go. That keeps you awake, gets you out off patterns. Due to the diversity of yoga streams, more knowledge exchange takes place. What is the point of paying so much attention to your body, if your only goal is to park it in the Lotus posture I have searched for and found answers from various teachers. Yoga brings your body in top condition, and with that your mind. Hatha doesn't make us yogis but sadhakas; practitioners of life itself. 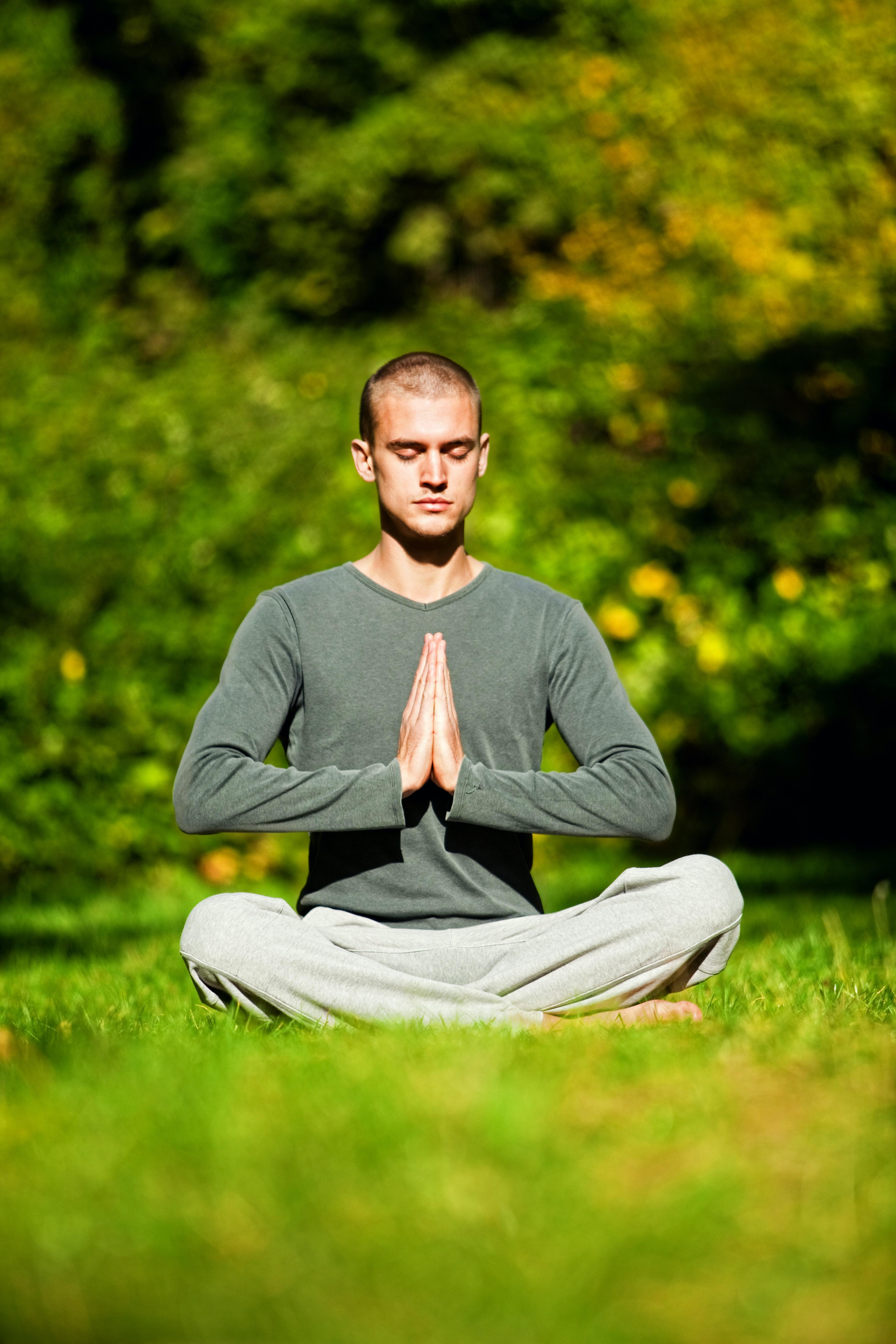